THE CHURCHES OF GOD IN

THE CHURCHES OF GOD IN

Watch Now
Nicknamed the “Constitution State,” in 1639, Connecticut adopted the first constitution of the original 13 colonies – the Fundamental Orders, which allowed free men to elect their public officials. Connecticut was originally sought out by settlers as a haven of religious freedom, and is now also the home of the World Mission Society Church of God. 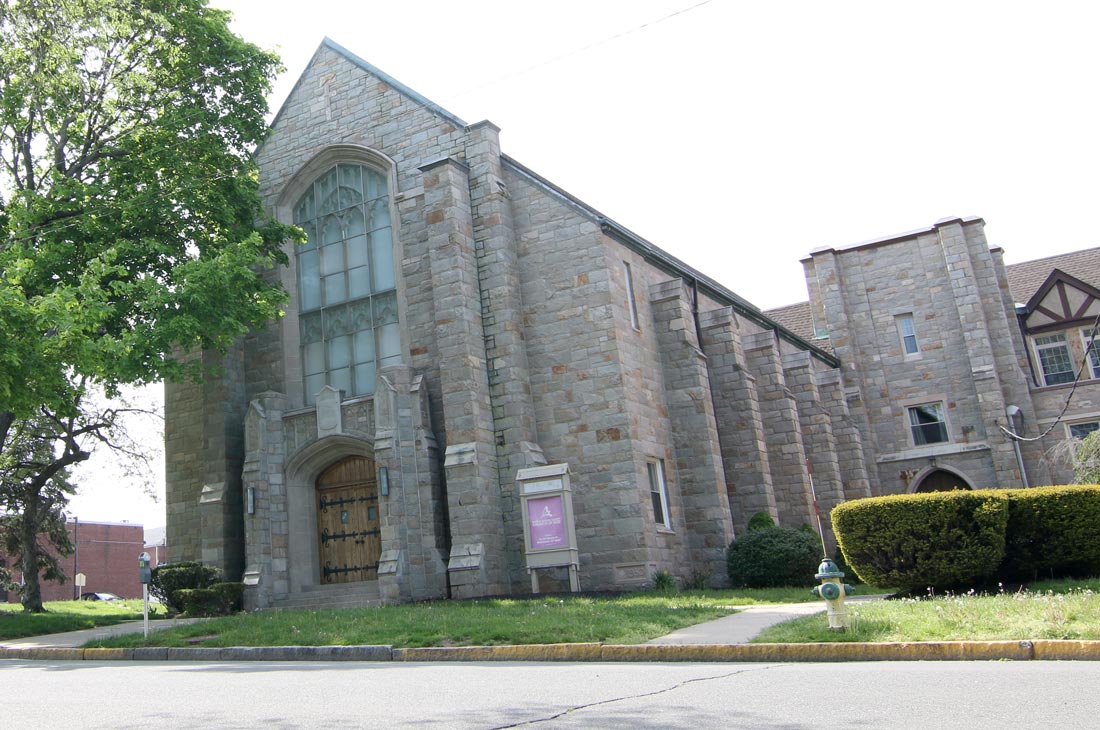 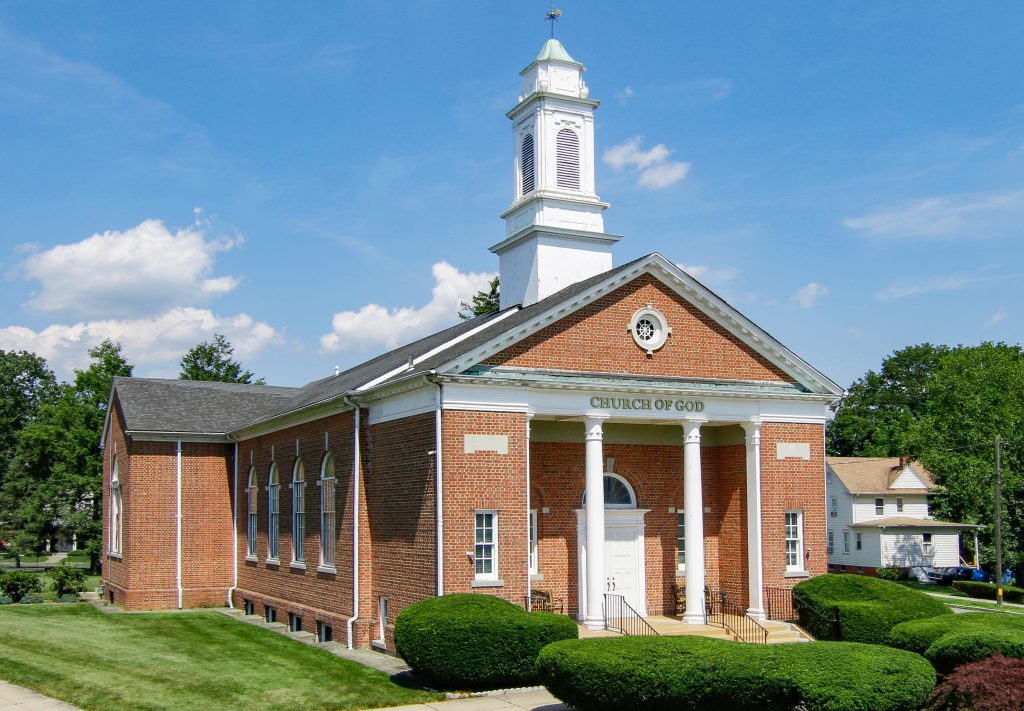 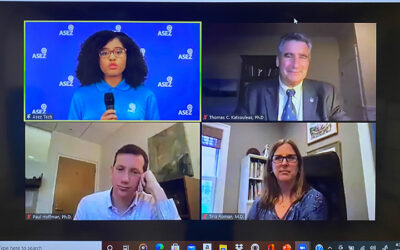 Before COVID-19, studies have shown stress anxiety is common among university students. The problem only increased during the pandemic. Students have had to adjust by using video conferencing because of social distancing. But these precautions have exacerbated an... 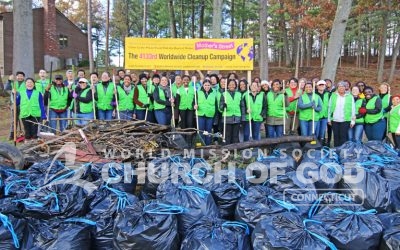 Volunteering at the 2017 Winter Special Olympics

In March 2017, Church of God in Connecticut volunteers supported the Winter Special Olympics. Volunteers cared for athletes during and after the games.